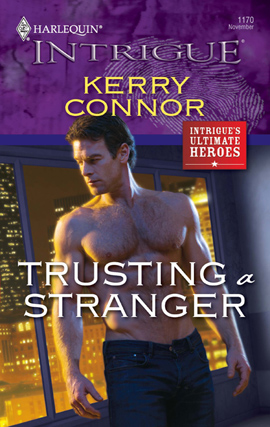 Luke Hubbard never claimed to have a soft spot for damsels in distress. But the moment he set eyes on Karina Fedorova, a mysterious beauty with assassins on her trail, turning her away was impossible. And a marriage of convenience the only way he could guarantee her safety. Keeping one step ahead of the men who thought Karina’s secrets were worth dying for, Luke found himself forgetting their nuptials were just an act. Because the way his blood stirred around this stranger couldn’t be faked, and her vulnerability simply made him want to carry her to their marital bed and claim her as his own.  However, keeping his libido in check was crucial to Karina’s survival…and the only way to prevent Luke from repeating the tragic mistakes of his past.