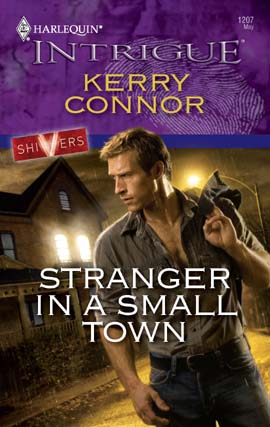 THE HOUSE WASN’T READY
TO GIVE UP ITS SECRETS…

The mysterious blue-eyed stranger who showed up in the middle of the night wasn’t just looking for work. No, when “John Samuels” signed on with Maggie Harper to restore the decrepit old house, he was hoping for answers and a chance to face the demons of his past. But then strange happenings started threatening his beautiful new boss—and disrupting the passion that sparked between them. Someone didn’t want them in that house. Someone who knew the truth about what had happened there thirty years before, about the brutal murder that destroyed John’s family.

John never expected redemption. But danger waited in the old house, haunting them both….